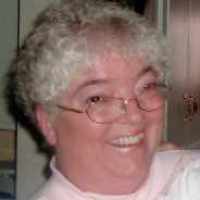 The Life of Jean Louise

Put your face in a costume from Jean Louise's homelands.

The primary goal of  the Chicago Convention was to establish the International Civil Aviation Organization. This organization establishes the rules of airspace, aircraft registration and safety, and details the rights of the signatories in relation to air travel. The Convention has since been revised eight times.
1960