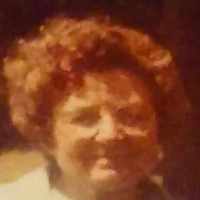 When Ruth Johnson was born on 10 September 1910, in Salem, Utah, Utah, United States, her father, Peter E. Johnson, was 33 and her mother, Margaret Amanda Sabin, was 30. She married Chauncy Whitney Abbott on 27 November 1931, in Logan, Cache, Utah, United States. They were the parents of at least 1 daughter. She lived in Seattle, King, Washington, United States in 1966. She died on 14 December 2001, in Las Vegas, Clark, Nevada, United States, at the age of 91, and was buried in Cloverdale Memorial Park, Boise, Ada, Idaho, United States.