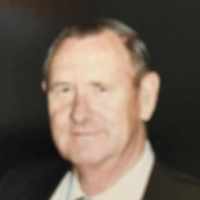 The Life of Earl David

Put your face in a costume from Earl David's homelands.

The Bonneville Hotel was built in 1927. It became the second hotel in Idaho Falls and the first geared for upper class patrons.
1942 · The Japanese American internment