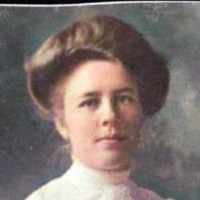 Put your face in a costume from Arrilla's homelands.

LIFE SKETCH OF RACHEL BURK BLOOMFIELD I, Rachel Burk Bloomfield, was born on the 4 of December, 1884, in our home at Sunset, Apache County, Arizona. My parents were living there in the …