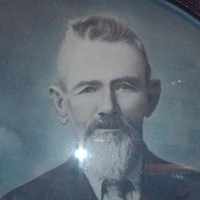 The Life Summary of Leonidas Leonard

Put your face in a costume from Leonidas Leonard's homelands.

JONATHAN COLLINS CRAPO The Crapo line goes back to long before the Revolutionary War to Peare Crapeau, an orphan boy 10 or 12 years of age living with an uncle and aunt in Bordeaux, France. He h …