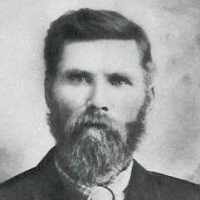 Nephi Tarbet was born the 22nd day of June, 1843 in Hancock County, Macedonia, Illinois. He was the 4th child born to Thomas & Eleanor Kelly Tarbet, and was the 1st child born in America to the Tarbe …