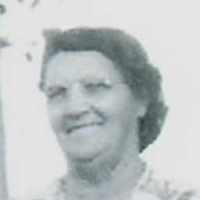 The Life of Spicy Ann

Put your face in a costume from Spicy Ann's homelands.

Statue of Liberty is dedicated.
1906

Based on a tape-recorded interview of Jack by Marsha Reynolds Sat. Nov. 30, 1985 at Taylorsville, Utah. Jack’s “voice” during that interview has been preserved, even though some of the facts are outd …