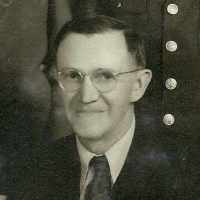 The Life of Orion

Put your face in a costume from Orion's homelands.

English: nickname from Middle English smolt, with common vocalization of /l/ before a following consonant, in one of three senses: an adjective meaning ‘mild, gentle’, or a noun meaning either ‘young fish (esp. salmon)’ or ‘lard’.

Running the old steam engine in 1919, we started to thresh peas July 8. I kept track of how much money Mr. Morgan (Joshua Brigham Morgan) made every day for 30 days – he made $100 every day. We had a …