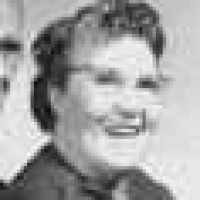 The Life of Agnes Love

Put your face in a costume from Agnes Love's homelands.

Statue of Liberty is dedicated.
1893

German: topographic name mostly in northwestern Germany for someone who lived near a swamp.