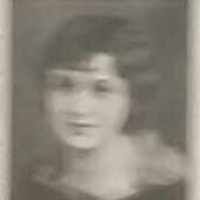 The Life of Thelma Zada

Put your face in a costume from Thelma Zada's homelands.

English (also common in South Wales): habitational name from any of the places so called in Devon, Dorset, Somerset, and Wiltshire, named with Old English hīwisc, a measure of land considered sufficient to support a household.