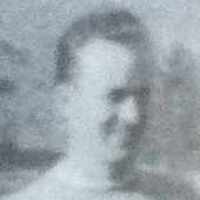 The Life of Ray Greenwood

Put your face in a costume from Ray Greenwood's homelands.

1 English: patronymic from an altered form of the personal name Walter .2 English: variant of Water 2.3 Irish: when not the English surname, an Anglicized form of various Gaelic names taken to be derived from uisce ‘water’ ( see for example Haskin , Hiskey , Tydings ).