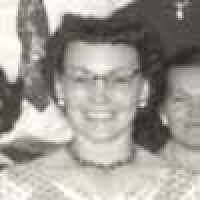 The Life of Ardella Eliza

Put your face in a costume from Ardella Eliza's homelands.

To end World War I, President Wilson created a list of principles to be used as negotiations for peace among the nations. Known as The Fourteen Points, the principles were outlined in a speech on war aimed toward the idea of peace but most of the Allied forces were skeptical of this Wilsonian idealism.
1920 · The Pioneer Museum Is Organized

The Pioneer Museum was conceived in 1920 by women dedicated to preserving the pioneer heritage of the community. The Daughters of Utah Pioneers organization headed the effort and a museum was created for the collection of relics and written histories of the early pioneers.
1941