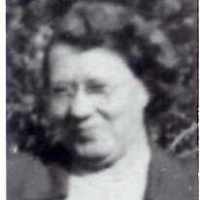 The Life of Charlotte Ann

Put your face in a costume from Charlotte Ann's homelands.

This Act set a price at which gold could be traded for paper money.
1916 · The First woman elected into the US Congress

1 English: from the Middle English personal name Ailmar, Old English Æðelmǣr, composed of the elements æðel ‘noble’ + mǣr ‘famous’, which was reinforced after the Conquest by the introduction of Old French Ailmer, from a Continental cognate.2 North German: from a Germanic personal name composed of the elements agi(l) ‘edge or tip (of a sword)’ + man ‘man’.3 South German: topographic name for someone who lived by an elm tree, Middle High German elm(e).