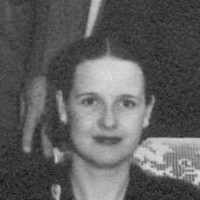 The Life of Nora

Put your face in a costume from Nora's homelands.

English: habitational name from any of various places, for example in Derbyshire, Dorset, and Suffolk, so called from Old English hol ‘hollow’, ‘sunken’ + brōc ‘stream’. The name has probably absorbed the Dutch surname van Hoobroek, found in London in the early 17th century, and possibly a similar Low German surname (Holbrock or Halbrock). Several American bearers of the name in the 1880 census give their place of birth as Oldenburg or Hannover, Germany.