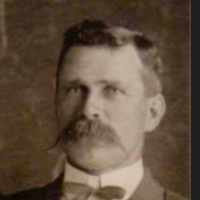 A branch of the Virgin Ward of the Church of Jesus Christ of Latter-day Saints was organized in the small settlement of Mountain Dell, Utah in 1863. Owen Isom was the branch president from 1869 to 187 …