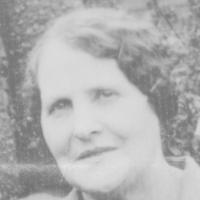 The Life of Caroline "Carrie" Victoria

Put your face in a costume from Caroline "Carrie" Victoria's homelands.

The city lots were disposed of at an auction sale, which made way for new houses, commercial buildings and manufacturing plants to be erected and caused an increase of people moving to the region.
1896 · Plessy vs. Ferguson