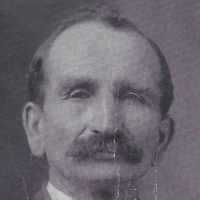 The Life of James Christian

James Christian Jensen came to America when he was nine years old. He married Elizabeth Collard and settled in Castle Dale, Utah. At this time he was a sheepherder and one day while up in the mounta …