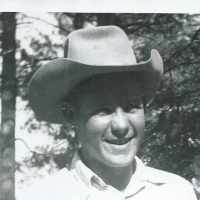 Put your face in a costume from James Logan's homelands.

This Act was created a basic right to a pension in old age, and insurance against unemployment.

The civil rights movement was a movement to enforce constitutional and legal rights for African Americans that the other Americans enjoyed. By using nonviolent campaigns, those involved secured new recognition in laws and federal protection of all Americans. Moderators worked with Congress to pass of several pieces of legislation that overturned discriminatory practices.
Respelling of Jewish and German Mendel .