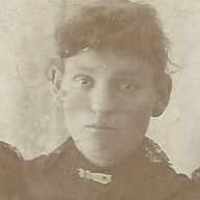 The Life of Elmira Victoria "Vic"

Put your face in a costume from Elmira Victoria "Vic"'s homelands.

English or Scottish: unexplained. Posslbly a variant of Sprouls .