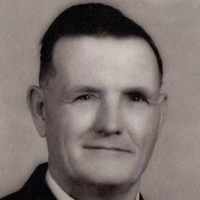 The Panguitch Progress newspaper starts printing local and state-wide news to Panguitch and the surrounding areas.
1 Irish: reduced Anglicized form of Gaelic Mac Fhloinn and Ó Fhloinn ( see Flynn ).2 Scottish: variant of Lyne 3.3 English: habitational name from any of several places so called in Norfolk, in particular King's Lynn, an important center of the medieval wool trade. The place name is probably from an Old Welsh word cognate with Gaelic linn ‘pool’, ‘stream’.