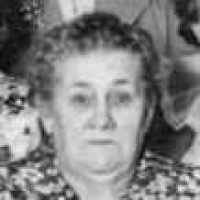 Put your face in a costume from Julia Dot's homelands.

This Act set a price at which gold could be traded for paper money.
English (mainly Hampshire and Berkshire): topographic name from Middle English hacche ‘gate’, Old English hæcc ( see Hatcher ). In some cases the surname is habitational, from one of the many places named with this word. This name has been in Ireland since the 17th century, associated with County Meath and the nearby part of Louth.