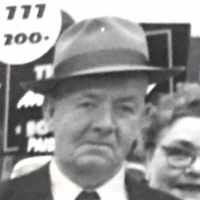 The Life of John Thomas

English: from a personal name that has the same origin as Jacob . However, among English speakers, it is now felt to be a separate name in its own right. This is largely because in the Authorized Version of the Bible ( 1611 ) the form James is used in the New Testament as the name of two of Christ's apostles ( James the brother of John and James the brother of Andrew ), whereas in the Old Testament the brother of Esau is called Jacob. The form James comes from Latin Jacobus via Late Latin Jac(o)mus, which also gave rise to Jaime, the regular form of the name in Spanish (as opposed to the learned Jacobo). See also Jack and Jackman . This is a common surname throughout the British Isles, particularly in South Wales.