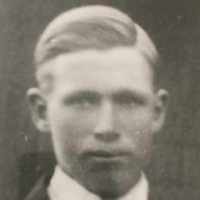 Put your face in a costume from William Leroy's homelands.

The first of many consumer protection laws which ban foreign and interstate traffic in mislabeled food and drugs. It requires that ingredients be placed on the label.
1 English: habitational name from any of the various places, for example in Derbyshire, County Durham, Gloucestershire, Staffordshire, Wiltshire, and West Yorkshire, so named from Old English stān ‘stone’ + lēah ‘wood’, ‘clearing’.2 Americanized form of any of various like-sounding names in other European languages, for example Polish Stanislawski and Greek Anastasiou.