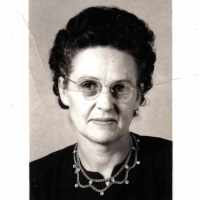 The Life Summary of Cecil Pearl

Put your face in a costume from Cecil Pearl's homelands.

The Courthouse was finished in 1908 and remains the main Courthouse for Garfield County.

English (Leicestershire and Northamptonshire): variant of Tebb, which is usually from a pet form of the Middle English male personal name Tebbold (see Theobald ).