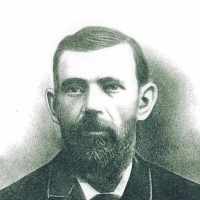 Put your face in a costume from Lars John Johan's homelands.

LARS JOHN (JOHAN) HENSTROM OF SKOVDE, SWEDEN Lars John (Johan) Henstrom was the first of the Henstrom family to join the Church of Jesus Christ of Latter-day Saints. He was born in Skovde, Skarabor …