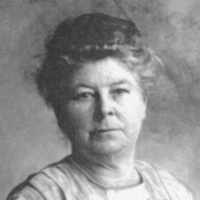 English (Lancashire): habitational name from a place in Lancashire (now Greater Manchester), so called from Old English prēost ‘priest’ + wīc ‘outlying settlement’, or from other places with the same derivation. Variants such as Prestidge, Prestage, etc., parallel the local pronunciation of the Lancashire name. Compare Preston .