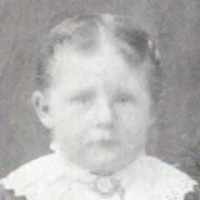 English: nickname from Middle English buc(ke) ‘male goat’ (Old English bucca) or a ‘male deer’ (Old English bucc). The goat was popularly associated with lecherous behaviour and the deer with timidity and speed. The surname may also be a shortened form of longer occupational names, for example Roger le Bucmanger' ‘dealer in bucks or venison’, (Warwickshire 1221) or Walter Bucswayn perhaps ‘goatherd’ (Somerset 1327).English: topographic name for someone who lived near a prominent beech tree, such as Peter atte Buk (Suffolk 1327), from Middle English buk ‘beech’ (from Old English bōc).German and Dutch (Limburg): from a personal name, a short form of Burkhard (see Burkhart ).