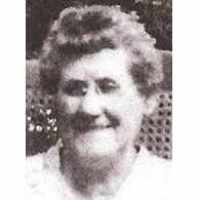 The Life Summary of Jennie

Upon arriving in Utah, they went to the Old Tithing yards, thousands of miles were walked on the plains, their wagon was loaded and many times theirs was some of the weight removed so it could pull th …