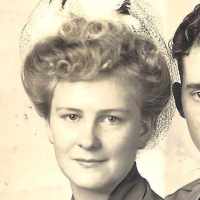 The Life of Edith Lucille

Put your face in a costume from Edith Lucille's homelands.

Norwegian, Danish, Swedish, North German, and Jewish (Ashkenazic): from any of the medieval and modern forms of Germanic dala-, Old Norse dalr, ‘valley’. Throughout Norway and elsewhere in Scandinavia this is a common farm name. In some cases it is a habitational name from places in Germany named Dahl or Dahle, from the same word. As a Jewish family name this is a habitational name or an ornamental adoption.