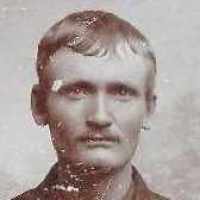 Scottish: Anglicized form of Gaelic Mac an Toisich ‘son of the chief’.