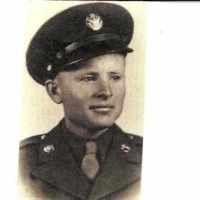 The Life Summary of Carl Ned

Put your face in a costume from Carl Ned's homelands.

Dad used a team of work horses to assist with some of the farm work. Those horses literally weighed tons and he had a way of relating to them so they learned to obey his every command. he was v …