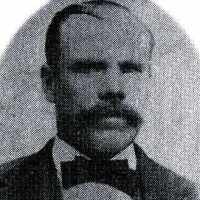 Scottish (Midlothian and Lanarkshire): habitational name, according to Black, from a place in Renfrewshire, which was named as the estate of one Robert Croc. There are other places, in the Border and Lothian regions of Scotland, with this name, from which the surname could have arisen.