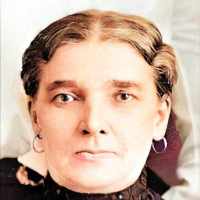 Put your face in a costume from Henrietta Catharina Clementina's homelands.

William Carroll Hawkins was the son of Josiah Wilson Hawkins and Pernecia Jane Lee (Adair). He was born at Hanover, Clinton Co., Illinois, on the 4th of November, 1836. He married Henrietta Clementina …