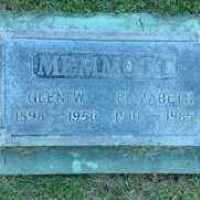 The Life of Glen Whitham

Put your face in a costume from Glen Whitham's homelands.

English (Sheffield): of uncertain origin; perhaps a variant of Minette .