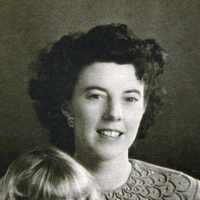 The Neutrality Acts were passed in response to the growing conflicts in Europe and Asia during the time leading up to World War II. The primary purpose was so the US wouldn't engage in any more foreign conflicts. Most of the Acts were repealed in 1941 when the Japanese attacked Pearl Harbor.
1 English and Welsh: from the personal name Moss, a Middle English vernacular form of the Biblical name Moses .2 English and Scottish: topographic name for someone who lived by a peat bog, Middle English, Old English mos, or a habitational name from a place named with this word. (It was not until later that the vocabulary word came to denote the class of plants characteristic of a peat-bog habitat, under the influence of the related Old Norse word mosi.)3 Americanized form of Moses or some other like-sounding Jewish surname.