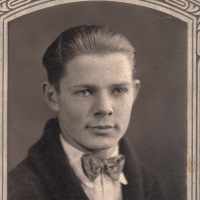 Put your face in a costume from Silas Max's homelands.

The Bureau of Investigation's name was changed to the Federal Bureau of Investigation to help citizens know that the Government is helping protect from threats both domestically and abroad.
1 English and Scottish: occupational name for a stonemason, Middle English, Old French mas(s)on. Compare Machen . Stonemasonry was a hugely important craft in the Middle Ages.2 Italian (Veneto): from a short form of Masone .3 French: from a regional variant of maison ‘house’.