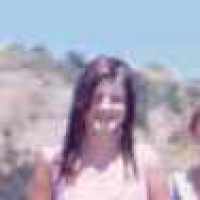 Before the Twenty-second Amendment, the Presidency didn’t have a set number limit on how many times they could be elected or re-elected to the office of President of the United States. The Amendment sets that limit to two times, consecutively or not, and sets additional conditions for presidents who succeed to the unexpired terms of their predecessors.
1953 · Grizzly Bear Becomes State Animal

The California grizzly bear became designated as the state animal in 1953.
1966 · The Freedom of Information Act