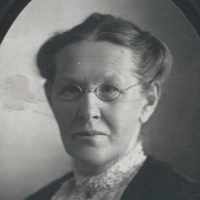 In reviewing the lives of those who came to Utah when it was yet a wild and undeveloped tract of land and, after spending a lifetime in the work of bringing it up to its present high state of perfecti …