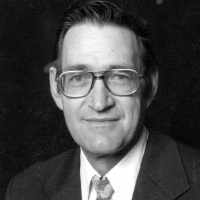 The Life of Floyd Edward

Put your face in a costume from Floyd Edward's homelands.

Scottish and northern Irish: variant of Trumble , recorded in northern Ireland since the 17th century.