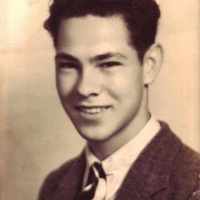 The Life of Alfred Reed

Put your face in a costume from Alfred Reed's homelands.

Irish and Scottish: Anglicized form of Gaelic Mac Lochlainn ‘son of the Scandinavian’, a patronymic from the personal name Lochlann ( see Laughlin ).