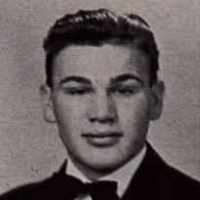 The Life of Reed Mathews

Put your face in a costume from Reed Mathews's homelands.

I remember when I was small, he loved to comb my long hair. He often took me to the river for a boat ride. He was so good to me. Written by Dixie Lee O'Brien