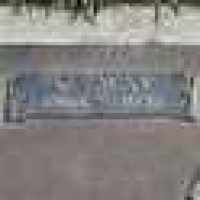 The Life of Catherine May

Put your face in a costume from Catherine May's homelands.

What a lady - and her times did not always allow for her kindness. She worked so hard - raised 8 children - Hazel, Chuck, Jim, Stan, Wayne Margaret Ethel and Jack. Her life on the farm was very diffi …