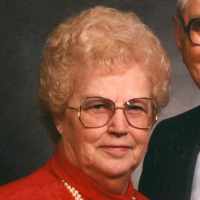 The Life of Rhoda Lucinda

Put your face in a costume from Rhoda Lucinda's homelands.

1 English: variant spelling of Forman 1 and 2.2 Respelling of North German Formann, a variant of Fuhrmann .