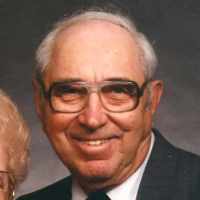 The Life of Orson

The Sixteenth Amendment allows Congress to collect an income tax without dividing it among the states based on population.
1934 · Alcatraz Island Becomes Federal Penitentiary

1 English: nickname for a refined person, sometimes no doubt given ironically, from Old French, Middle English curteis, co(u)rtois ‘refined’, ‘accomplished’ (a derivative of Old French court, see Court 1).2 English: from Middle English curt ‘short’ + hose ‘leggings’, hence a nickname for a short person or one who wore short stockings. This nickname was borne by William the Conqueror's son Robert, but it is not clear whether it has given rise to any surnames.3 Altered form of French Courtois .