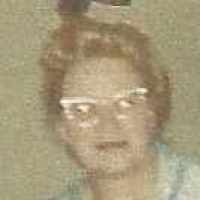 The Life of La Rue

Put your face in a costume from La Rue's homelands.

written by LaRue Lyman Shankle I was born December 6, 1915, in Mancos, Colorado. When I was five years old my mother and I went to Salt Lake City as my brother, Bruce, was graduating from High Schoo …