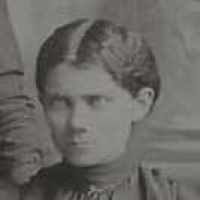 Put your face in a costume from Ruth Forrest's homelands.

My name is Richard L Stewart. Since I was a little boy I have been known as Dick Stewart. I was born on January 31, 1929 at Franklin Arizona. . My Father is Robert Wiley Stewart and my Mother is Mary …