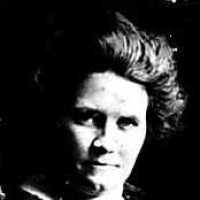 The Life of Susie Hannah

Put your face in a costume from Susie Hannah's homelands.

1 English (widespread, especially in the southeast): from the genitive singular or nominative plural form of Old English halh ‘nook’, ‘recess’ ( see Hale ).2 Irish: when not of English origin, this may be a variant of Healy or McHale .