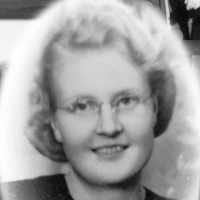 Put your face in a costume from Doris Elva's homelands.

Memories of my life in Taylorville for twenty three years 1914 to 1923 by Elva Neilson Smith. Taylorville was a good place to grow up in. We had good parents, good brothers, sisters and many good …