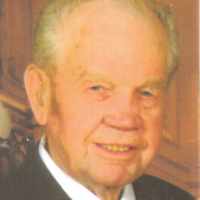 The Life of Karless Nels

Put your face in a costume from Karless Nels's homelands.

The marriage of Curly and Della Stewart

Della, the youngest of the Jensen Daughters was married to Karless (Curly) Stewart on October 9th, 1938. There son Calvin notes, “They both were 18 years of age. They had been going together for over …