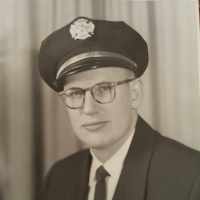 The Life of Keith Lindquist

Put your face in a costume from Keith Lindquist's homelands.

1 English: variant of Box , with the addition of the agent suffix -er.2 Jewish (from Poland and Ukraine): from an Americanized spelling of Yiddish bokser ‘St. John's bread’, presumably an ornamental name.